“Won manychampionships and was the 2013 M1 National Indoor Champion.” 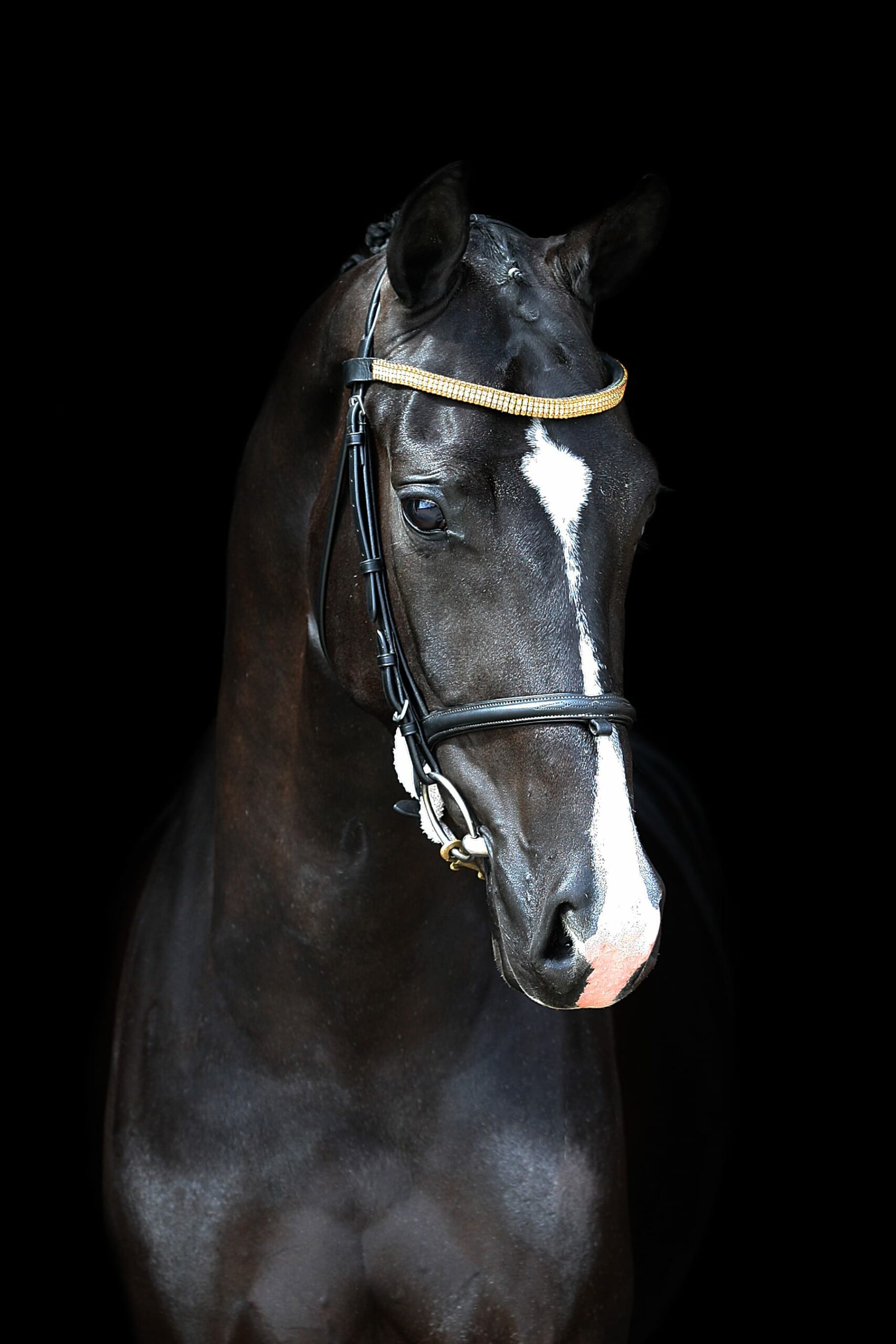 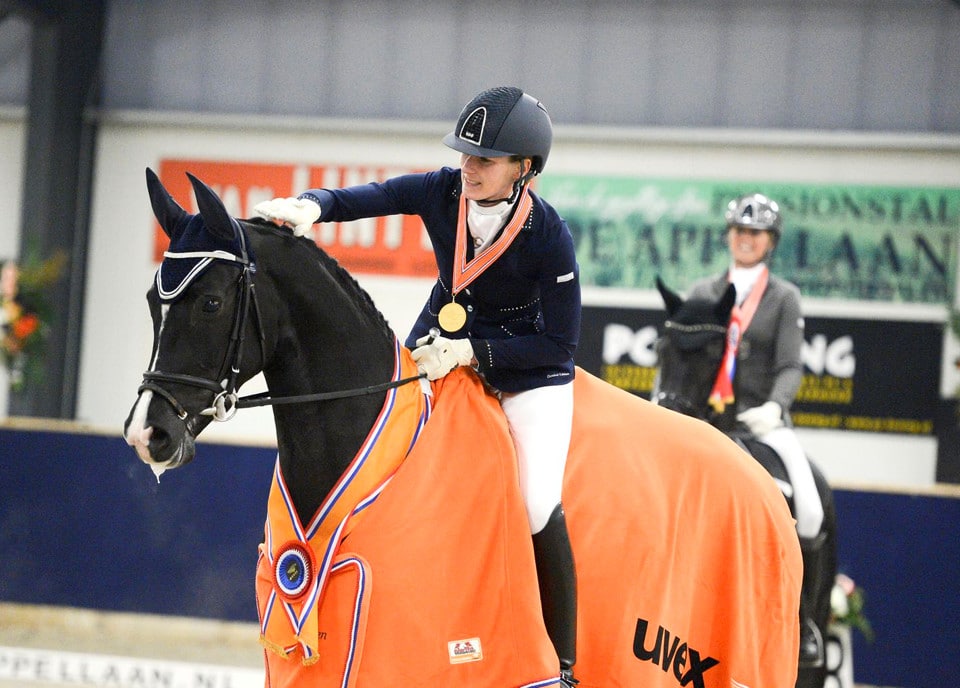 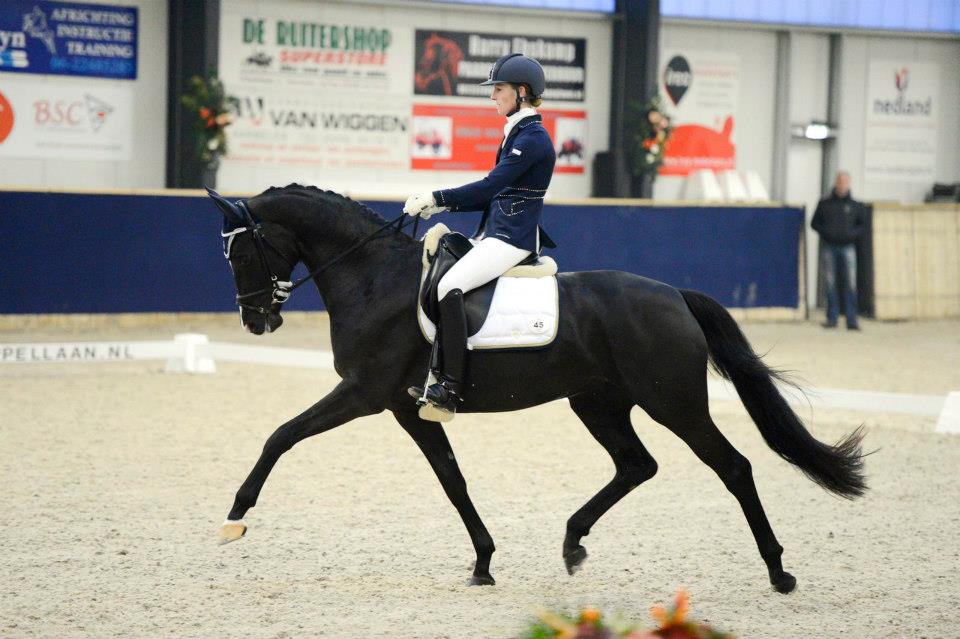 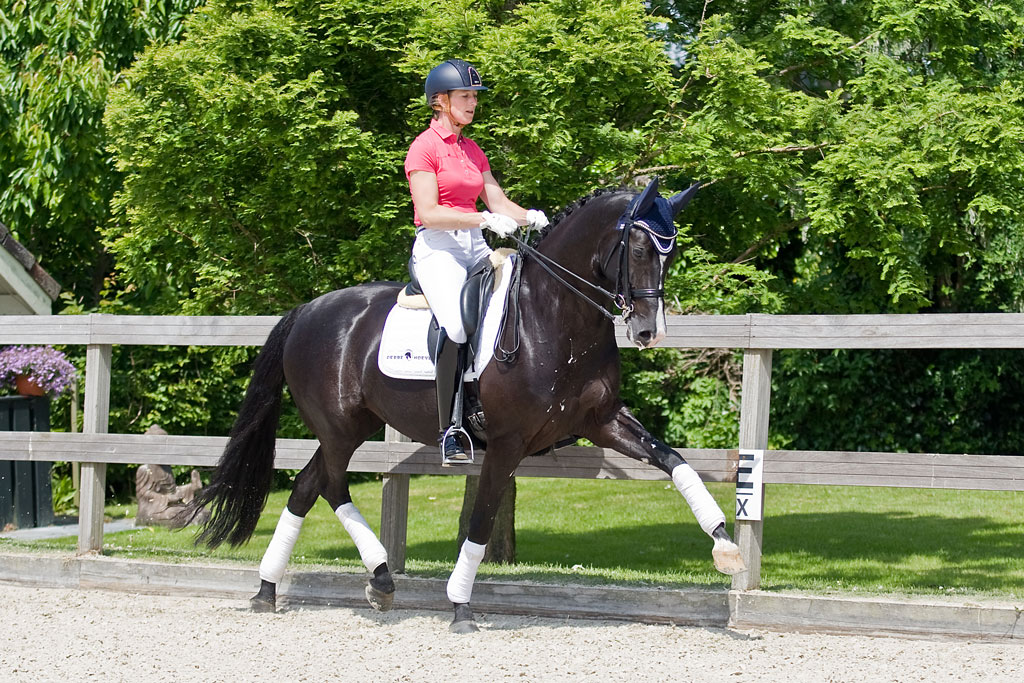 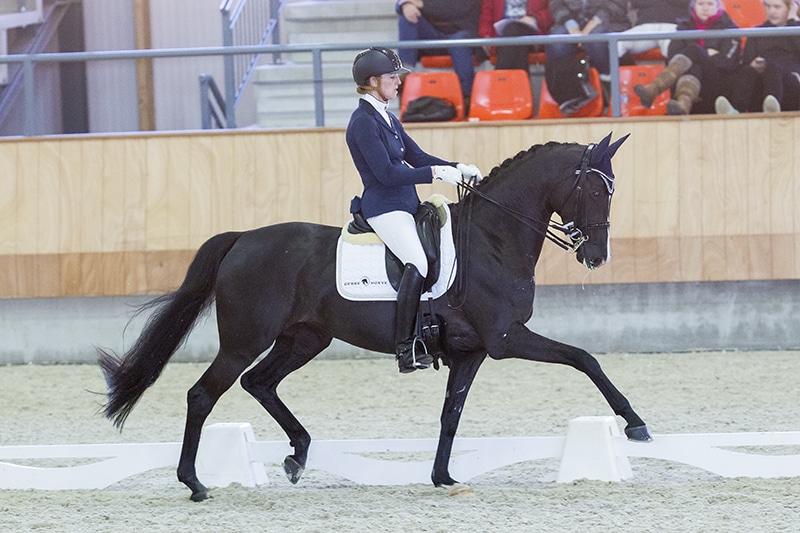 Our Elite Sport mare Catosion (Sir Donnerhall x Krack C) was bred by the Van der Oord family of
Schoorl. We bought her as a four-year-old when she had just successfully competed in the VSN
Trophy ridden by Marije Tromp. They have won many regional championships since and were the
2013 M1 National Indoor Champions. They’re currently competing at PSG level. In 2015, she
produced her first ET foal by the Preferente sire Negro, a gorgeous black stallion.
Stefanie Koks

Breeders know; it all starts with the mare.